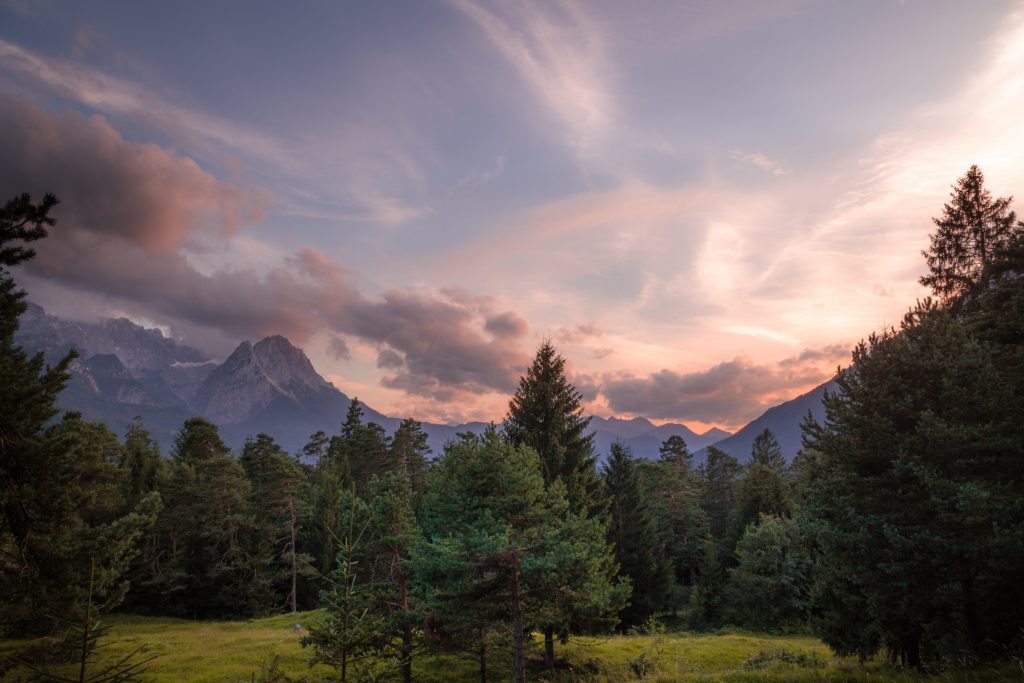 We have seen how to train the Transformer model on a dataset of English and German sentence pairs and how to plot the training and validation loss curves to diagnose the model’s learning performance and decide at which epoch to run inference on the trained model. We are now ready to run inference on the trained Transformer model to translate an input sentence.

In this tutorial, you will discover how to run inference on the trained Transformer model for neural machine translation.

After completing this tutorial, you will know:

This tutorial is divided into three parts; they are:

For this tutorial, we assume that you are already familiar with:

Recap of the Transformer Architecture

Recall having seen that the Transformer architecture follows an encoder-decoder structure. The encoder, on the left-hand side, is tasked with mapping an input sequence to a sequence of continuous representations; the decoder, on the right-hand side, receives the output of the encoder together with the decoder output at the previous time step to generate an output sequence. 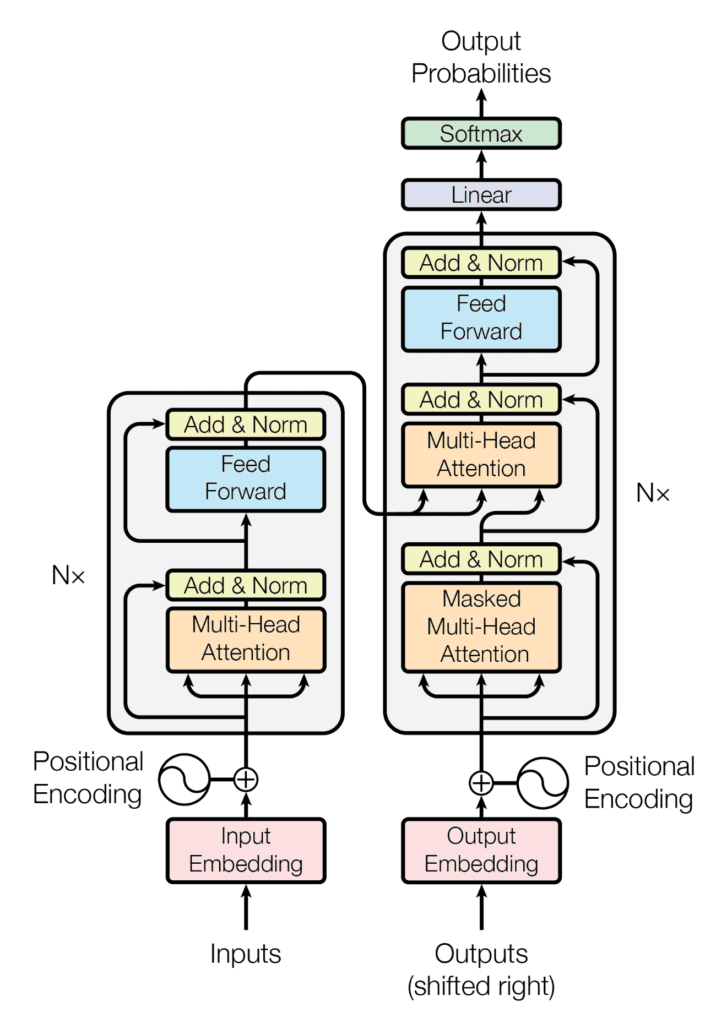 In generating an output sequence, the Transformer does not rely on recurrence and convolutions.

You have seen how to implement the complete Transformer model and subsequently train it on a dataset of English and German sentence pairs. Let’s now proceed to run inference on the trained model for neural machine translation.

Let’s start by creating a new instance of the TransformerModel class that was previously implemented in this tutorial.

You will feed into it the relevant input arguments as specified in the paper of Vaswani et al. (2017) and the relevant information about the dataset in use:

Next, let’s create a class, Translate, that inherits from the Module base class in Keras and assign the initialized inferencing model to the variable transformer:

When you trained the Transformer model, you saw that you first needed to tokenize the sequences of text that were to be fed into both the encoder and decoder. You achieved this by creating a vocabulary of words and replacing each word with its corresponding vocabulary index.

You will need to implement a similar process during the inferencing stage before feeding the sequence of text to be translated into the Transformer model.

For this purpose, you will include within the class the following load_tokenizer method, which will serve to load the encoder and decoder tokenizers that you would have generated and saved during the training stage:

It is important that you tokenize the input text at the inferencing stage using the same tokenizers generated at the training stage of the Transformer model since these tokenizers would have already been trained on text sequences similar to your testing data.

The next step is to create the class method, call(), that will take care to:

The complete code listing, so far, is as follows:

Testing Out the Code

In order to test out the code, let’s have a look at the test_dataset.txt file that you would have saved when preparing the dataset for training. This text file contains a set of English-German sentence pairs that have been reserved for testing, from which you can select a couple of sentences to test.

Let’s start with the first sentence:

The corresponding ground truth translation in German for this sentence, including the <START> and <EOS> decoder tokens, should be: <START> ich bin durstig <EOS>.

So let’s proceed to load the saved model’s weights at the 16th epoch and check out the prediction that is generated by the model:

Running the lines of code above produces the following translated list of words:

Which is equivalent to the ground truth German sentence that was expected (always keep in mind that since you are training the Transformer model from scratch, you may arrive at different results depending on the random initialization of the model weights).

Let’s check out what would have happened if you had, instead, loaded a set of weights corresponding to a much earlier epoch, such as the 4th epoch. In this case, the generated translation is the following:

In English, this translates to: I in not not, which is clearly far off from the input English sentence, but which is expected since, at this epoch, the learning process of the Transformer model is still at the very early stages.

Let’s try again with a second sentence from the test dataset:

The corresponding ground truth translation in German for this sentence, including the <START> and <EOS> decoder tokens, should be: <START> sind wir dann durch <EOS>.

The model’s translation for this sentence, using the weights saved at epoch 16, is:

Which, instead, translates to: I was ready. While this is also not equal to the ground truth, it is close to its meaning.

What the last test suggests, however, is that the Transformer model might have required many more data samples to train effectively. This is also corroborated by the validation loss at which the validation loss curve plateaus remain relatively high.

They reported that it took them 3.5 days on 8 P100 GPUs to train the English-to-German translation model.

In comparison, you have only trained on a dataset comprising 10,000 data samples here, split between training, validation, and test sets.

So the next task is actually for you. If you have the computational resources available, try to train the Transformer model on a much larger set of sentence pairs and see if you can obtain better results than the translations obtained here with a limited amount of data.

This section provides more resources on the topic if you are looking to go deeper.

In this tutorial, you discovered how to run inference on the trained Transformer model for neural machine translation.

Do you have any questions?
Ask your questions in the comments below, and I will do my best to answer.