The US Treasury Department has included a crypto mining service provider among the firms included in sanctions against Russia. BitRiver and some of its subsidiaries have been accused of enabling the evasion of sanctions imposed on Russia.

The Office of Foreign Assets Control (OFAC) at the Treasury Department has said that it is taking action against BitRiver and ten of its subsidiaries based in Russia. The assets of these companies have been seized, and OFAC has prohibited US citizens from transacting with the companies.

The US Treasury has said that BitRiver and its subsidiaries were actively involved in enabling sanctions evasion for Russian institutions. The Treasury added that crypto assets have enabled the Russian government to evade US economic sanctions. BitRiver has been accused of enabling Russia to “monetize its natural resources” by operating server farms selling crypto mining capacity globally.

The OFAC had previously warned US residents of using digital assets because they could benefit institutions and individuals based in Russia. OFAC had initially targeted Hydra, a darknet marketplace based in Russia and crypto exchange Garantex for their participation in cybercrimes.

“Russia has a comparative advantage in crypto mining due to energy resources and a cold climate. However, mining companies rely on imported computer equipment and fiat payments, making them vulnerable to sanctions. The United States is committed to ensuring that no asset, no matter how complex, becomes a mechanism for the Putin regime to offset the impact of sanctions,” the Treasury said.

The Treasury has further stressed its commitment to targeting those who will evade sanctions and those facilitating individuals and institutions to avoid the sanctions.

IMF warns Russia will use crypto mining to avoid sanctions

Russia faces harsh economic sanctions imposed by the United States and the European Union. Russia is currently the most sanctioned country globally, a record that was previously held by North Korea.

The International Monetary Fund (IMF) has released a report on global financial stability, saying that Russia could be using cryptocurrency mining activities to avoid economic sanctions. According to the IMF, energy-intensive blockchains such as Bitcoin could allow Russia to monetize its energy resources

Other countries that have turned towards crypto activities to avoid economic sanctions include Venezuela, North Korea and Iran. However, the IMF added that the threat of using crypto mining to avoid sanctions was “relatively contained.” 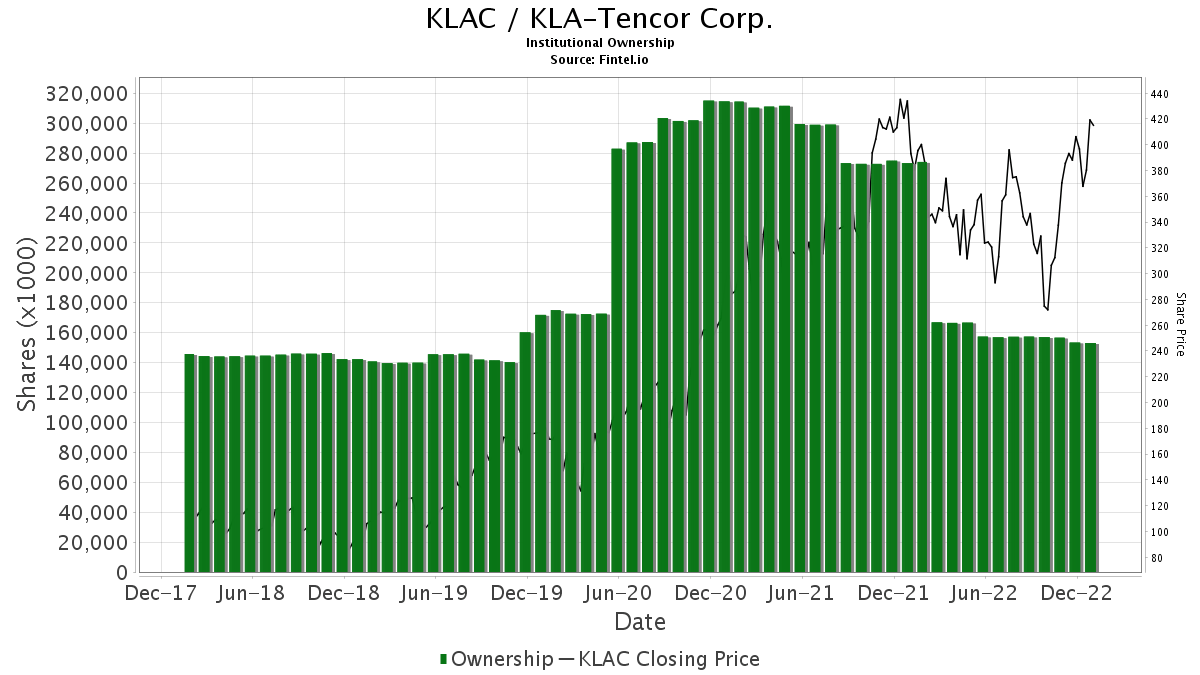