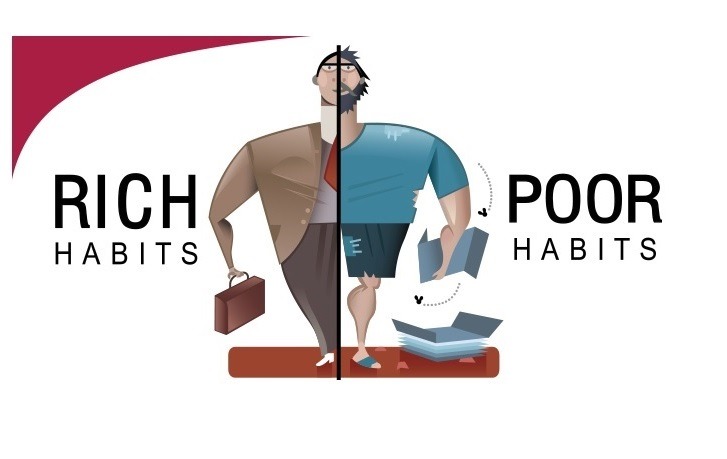 Back in 2004, I began to research why the rich were rich and why the poor were poor. When I began my Rich Habits research, I had some entrenched negative beliefs about the wealthy that I inherited from my non-rich upbringing.

As I learned more about the drivers behind wealth and poverty, however, my perception changed.

Instead of hating the rich, I grew to admire them. The self-made rich I wrote about in my Rich Habits books, became real-life heroes to me.

Here are 7 money myths about the rich that turned out to be false:

In my study, 76% of the wealthy in my study did not inherit anything. Nada, zip, zero. Of this 76%, 31% came from poor households and 45% came from middle class households. The annual Wealth X survey seems to peg the self-made percentage at anywhere from 75% – 84%, depending on the year of the survey.

Only 24% of the rich in my study, were raised in wealthy households and inherited their wealth. So, no – the overwhelming majority of the rich are self-made. Which, by the way, is a very good thing because it means most of the wealthy come from poverty or the middle-class.

Myth #2: Rich People Pay Less in Income Tax than Everyone Else

Myth #3: The Rich Are Just Lucky

Only 8% of the self-made millionaires in my study said they accumulated their wealth because of dumb luck. But, interestingly, the remaining 92% did acknowledge that luck was critical to the accumulation of wealth. However, it was a different type of luck that I gave a name to – “Opportunity Luck”.

Opportunity Luck is a special, unique type of luck that is the byproduct of hard work, persistence, Rich Relationships and habits. This 92% in my Rich Habits Study simply never quit on themselves, their goals and their dreams. They persevered through enormous adversity and, sometimes great risk. They danced on a razor blade that separated success from bankruptcy. They refused to surrender. They survived until they could thrive.

Myth #4: The Rich Are Better Educated

Thirty-six percent of the self-made millionaires in my study never obtained a college degree.

Of those who got a college degree, 46% of them paid their own way through college and 23% of them went to college part-time, while they worked.

Myth #5: Rich People Are Not Charitable

Sixty-two percent of the wealthy in my Rich Habits Study said they contributed 10% or more of their net income to charity. Many of the charities they supported included local, community food banks, homeless shelters, means-based scholarship programs and organizations that benefited poor children.

And they didn’t stop there.

Seventy-two percent volunteered five hours or more a month for some charity. Their volunteer work included helping to run the charities, either through board membership, or as part of the various committees.

Myth #6: Money Does Not Buy Happiness

Eighty-two percent of the wealthy in my study said they were happy.

According to my analysis of the rich, they had 58% fewer problems than everyone else. When you are rich, you can eliminate much of the stress everyday problems cause and thus, eliminate the unhappiness associated with those problems.

When you are poor, everyday problems, like repairing a car, often linger and create long-term or chronic stress, which not only derails happiness but that chronic stress impairs the immune system, inviting disease, illness and poor health.

Whenever I thought about the extravagant lifestyles of the wealthy, I envisioned private jets, yachts, luxurious vacations, expensive cars, etc.

Fortunately, I gathered a great deal of data on the spending habits of the rich. Here’s some of that data:

Most in our country grew up poor or middle class and far too many were indoctrinated with the above money myths regarding the wealthy.

The fact is, the rich are rich for a lot of reasons. And most of those reasons have to do with hard work, persistence, taking educated risks, good habits, good decision-making, being frugal with their money, living below their means and building strong relationships with decision-makers who can open doors with a phone call.

If you find value in these articles, please share them with your inner circle and encourage them to Sign Up for my Rich Habits Daily Tips/Articles. No one succeeds on their own. Thank You! 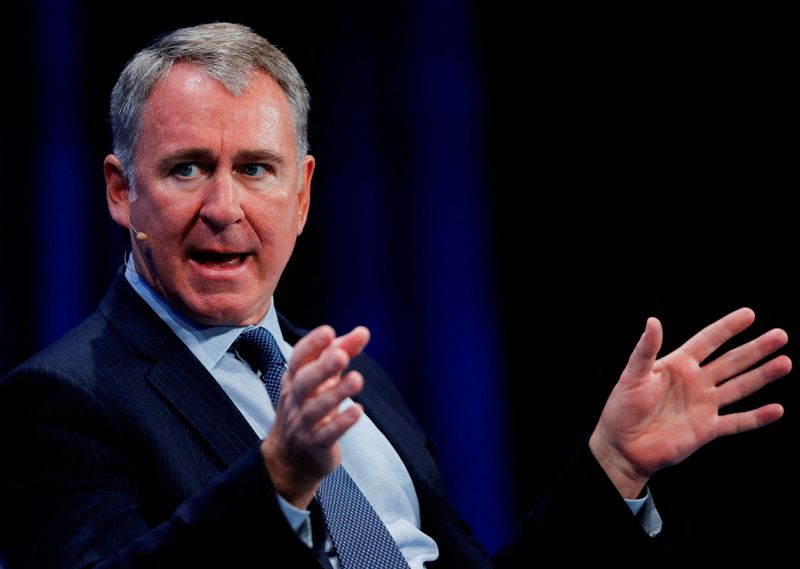 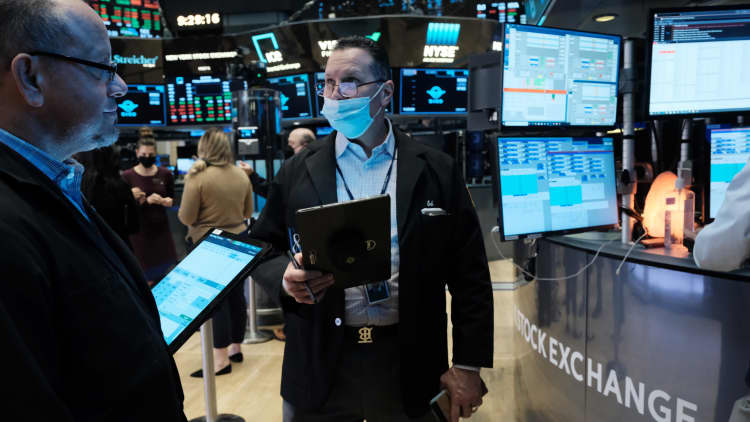 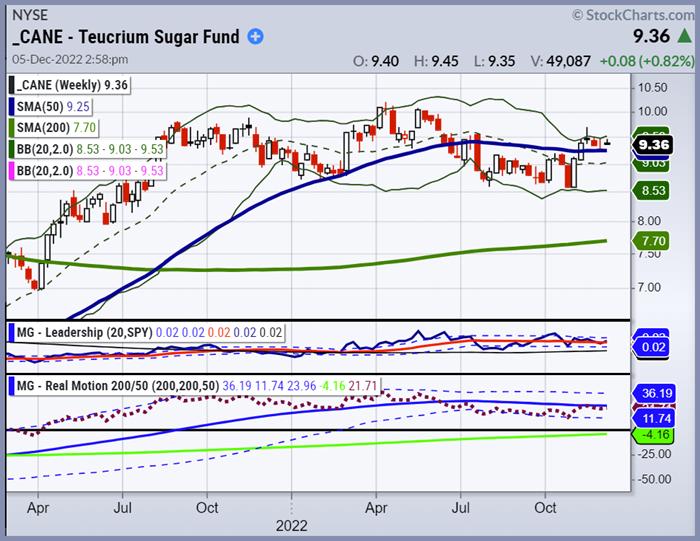 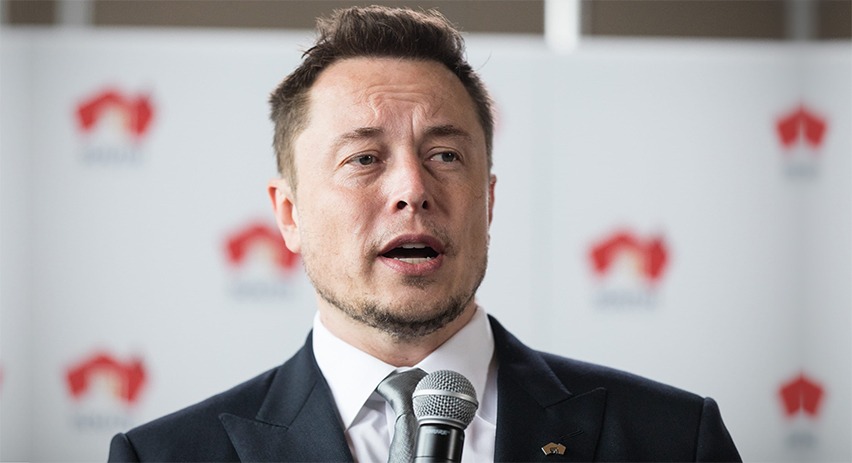 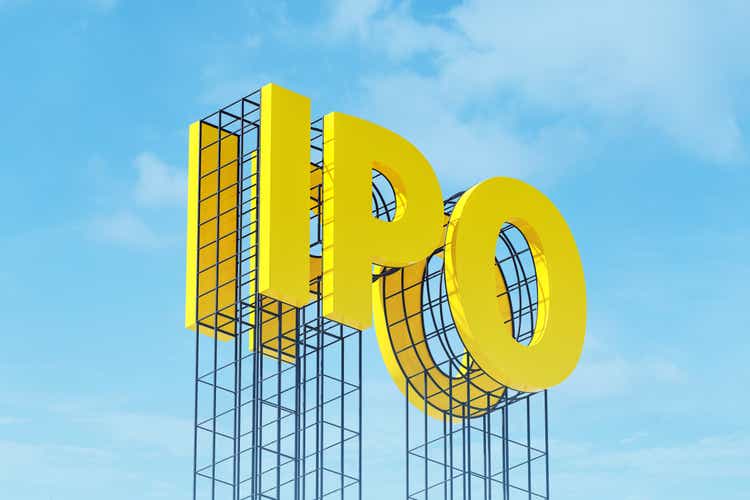